The Brewster Academy baseball squad is a highly competitive team in the Lakes Region League. With two conference championships and a .641 win percentage over the past three seasons the team has consistently been among the best in northern New England. Solid defense, aggressive offense, and mental strength have been the keys to the team’s continued success.

Regular season play begins at the end of March when the Bobcats travel south to Massachusetts and southern New Hampshire for the early slate of games, then Lakes Region play begins when the team hosts rival New Hampton in early April. The season culminates with the conference tournament in mid-May. 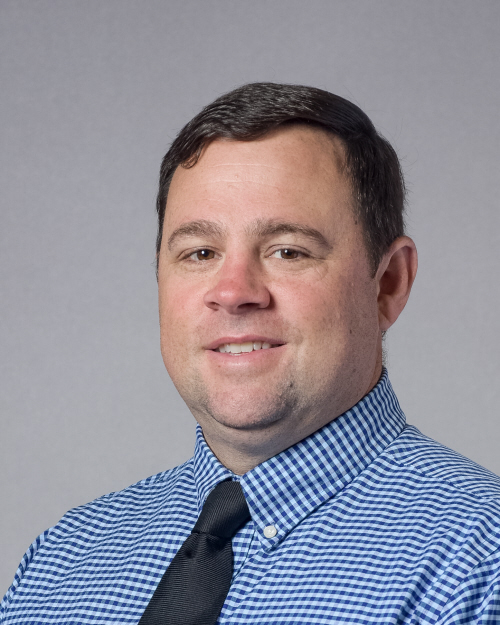 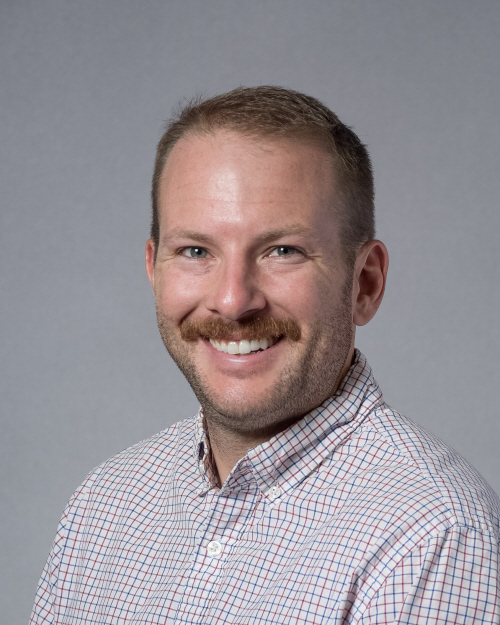