Brewster crew began in 1989 as a recreational program. Since then, it has evolved into a multi-level competitive program. Because of school size, Brewster only races fours. The goal of the program is to develop student athletes into cohesive crews to be competitive in the New England Interscholastic Rowing Association (NEIRA), the Granite State Junior Rowing League (GSJRL), and U.S. Rowing Association junior team ranks.

Fall crew is a long-distance season with 5000-meter races (roughly 3 miles) judged by time over distance. Crews race with a time interval between them, so there is little opportunity to know how fast you are going relative to another boat unless you get passed or you pass another. It is a grueling, mentally challenging racing season. Brewster races boys' 4's in the fall, and competes in major regattas such as the Head of the Fish Regatta, the New Hampshire Championships, and the Head of the Charles Regatta.

Spring crew is a season of 1500-meter sprint regattas, and Brewster races in boys' and girls' 4s. Boats are lined up in lanes to compete bow to bow, and crews know exactly how they're doing in relation to their competitors. It is a fast-paced race season with lots of action and intensity. In the spring, Brewster competes in several duel races with other Northern New England schools, as well as the Davison Cup, the GSJRL Championships, and the NEIRA Championships.

Brewster crew emphasizes the importance of the relationship between being strong athletes and strong students. All members of the crew team are expected to stay current with their schoolwork and maintain either JBS or Citizenship status. 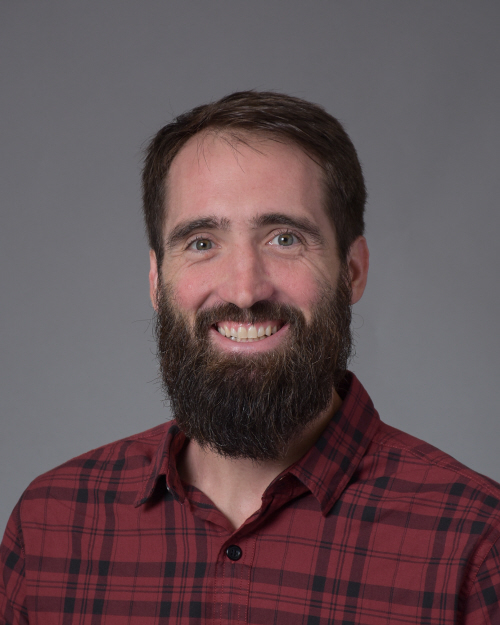 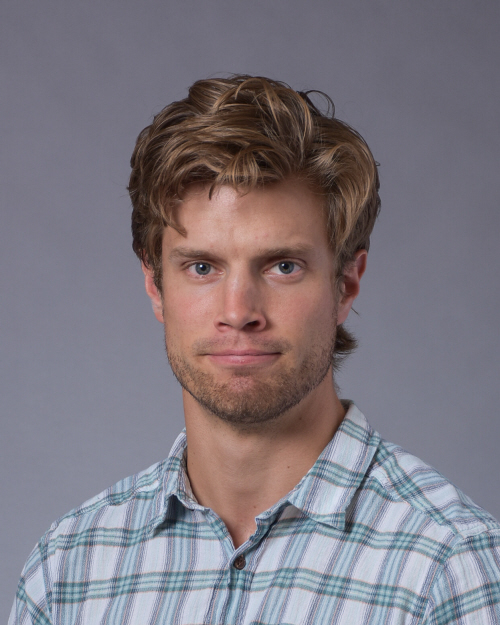 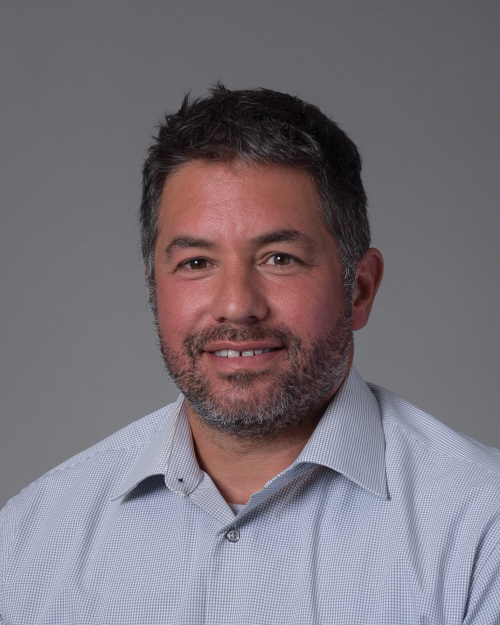