The Brewster girls' lacrosse program began in 1985 and attracts about 40 girls who participate each year at either the varsity or junior varsity level. Both teams play a full schedule against other teams in the Lakes Region League. The season begins in March and runs through the end of May. Game days are Wednesday and Saturday with four practices a week. Each year players have the opportunity to compete for a spot in the Lakes Region Tournament and to be nominated as a Lakes Region League All-Star. Other special awards are given at the spring athletics sports assembly.

Brewster's varsity program has emerged as one of the premier girls’ lacrosse programs in New England, competing for the Lakes Region championship every year. Varsity players have gone on to sign Division I and II National Letters of Intent, and many choose to play for top tier Division III teams across the country. The team philosophy to "make your teammates look good," encompasses the values of family, excellence, unity, and selflessness that are the foundation of the varsity program. 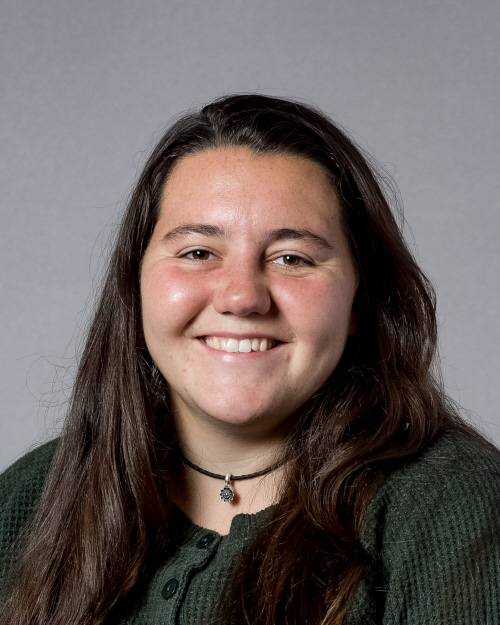 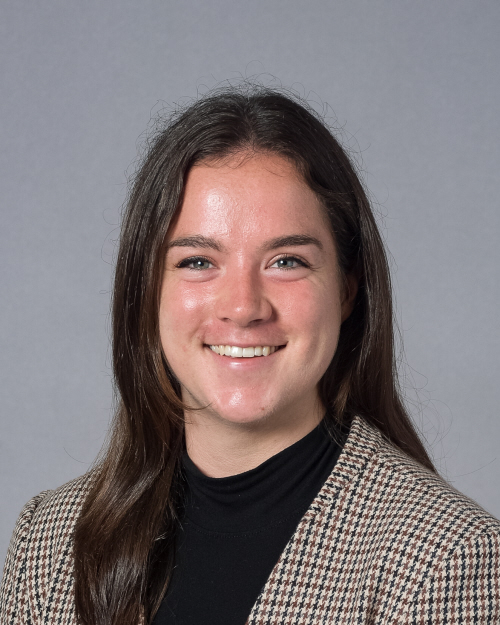 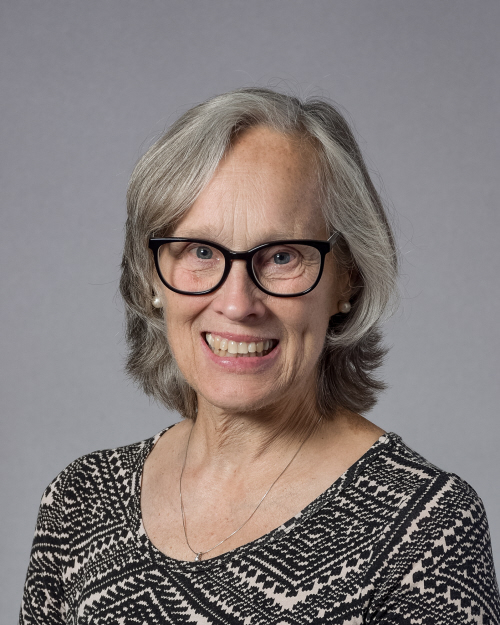 We would love to hear from you about your interest in playing lacrosse at Brewster!