20 Brewster alumni have played in the NBA, while 50+ others have had professional careers in leagues around the world, including the NBA G League. 11 alumni have been selected in the NBA Draft since 2010.

The basketball program is increasingly attracting the attention of colleges and universities across the country. This past year representatives from more than 100 schools have visited campus to watch our student-athletes.

The goal of Brewster's boys' prep basketball program is to play competitively within the NEPSAC Class AAA division and to be in a position to qualify for postseason play in the New England Tournament, as well as the National Prep Championships. While striving for a successful competitive record, coaches also teach team play, provide players with the best coaching in fundamental offensive and defensive skills, and help players grow in self-confidence and self-esteem. 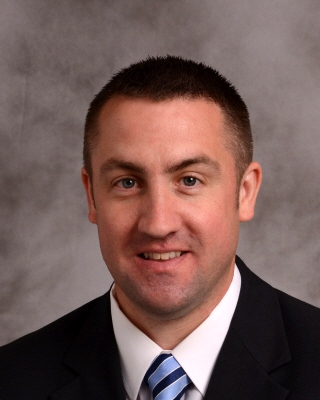 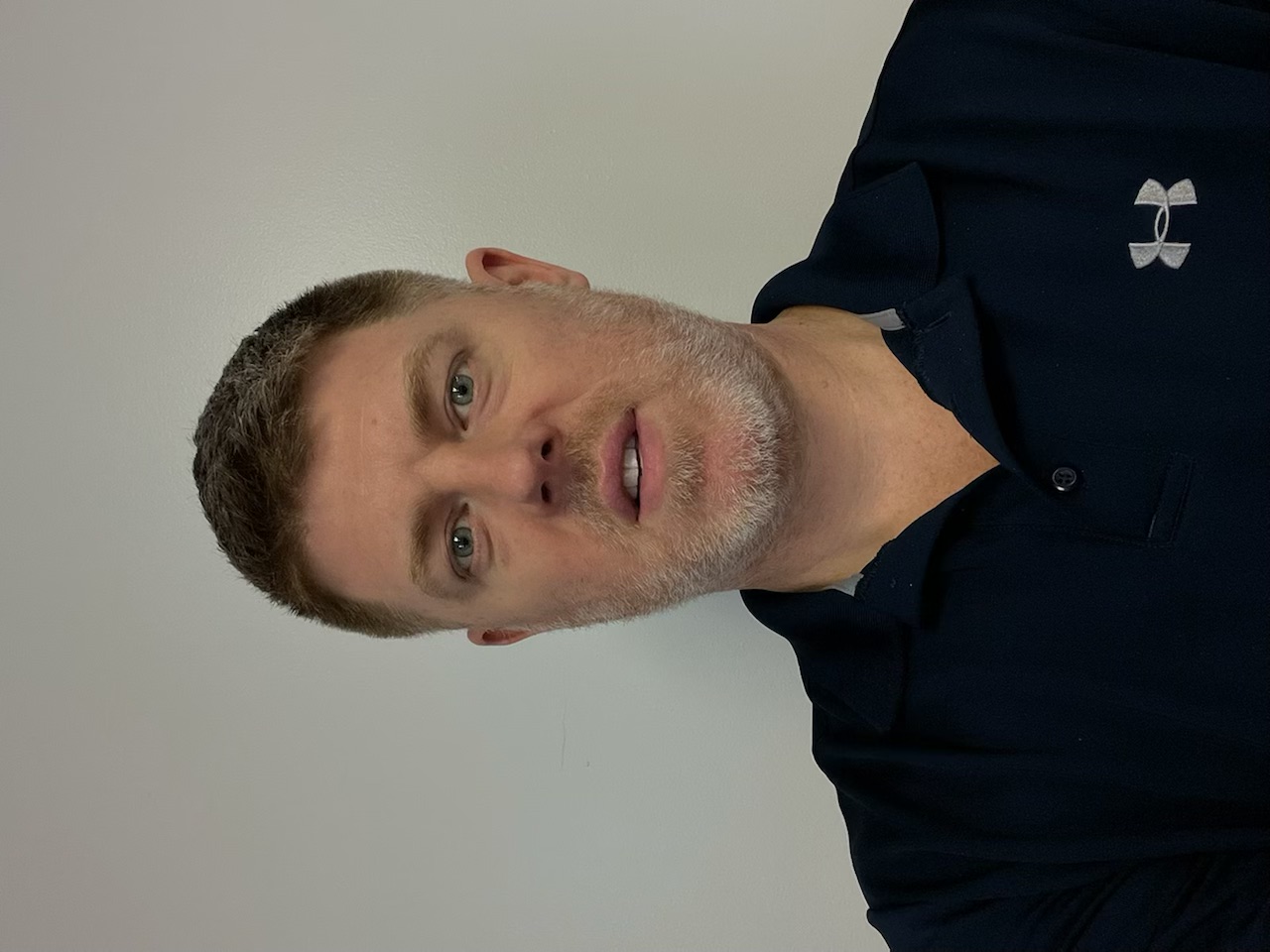 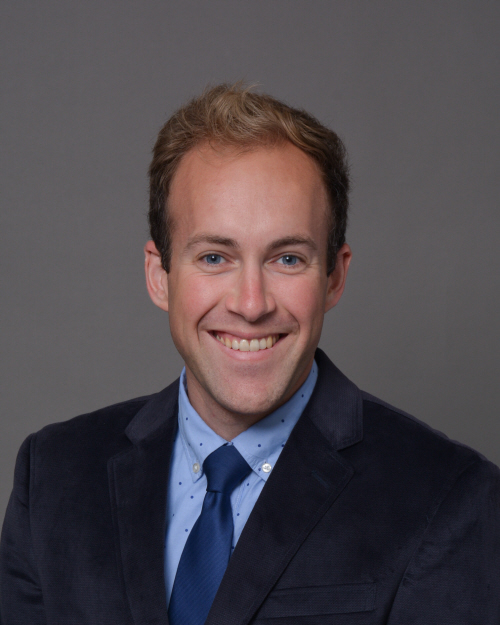 We would love to hear from you about your interest in playing at Brewster!

Tweets by BrewsterHoops
Powered by Finalsite