Girls' Varsity Basketball competes in Class C in NEPSAC and is a member of the Lakes Region League.  The team will play anywhere between 20-24 games over the course over the course of the season.  The program has enjoyed recent success by earning NEPSAC Tournament berths in 2012 and 2018 and has sent several graduates on to play at the next level.  Former Bobcat players  have gone on to play at both Division I, II and III programs such as Bryant, Canisius, Roanoke, Susquehanna, Union, and Slippery Rock. 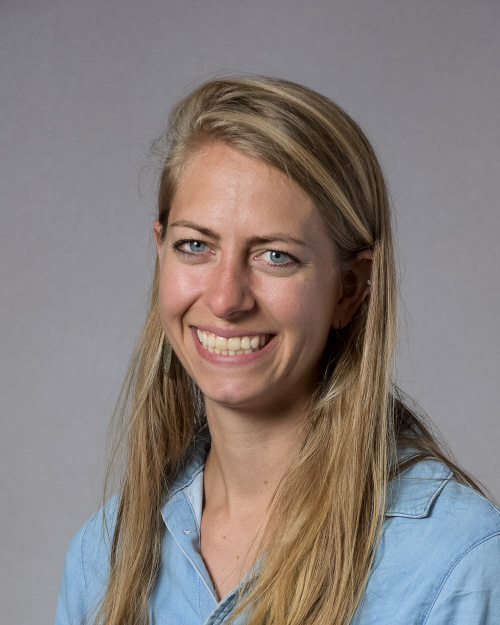 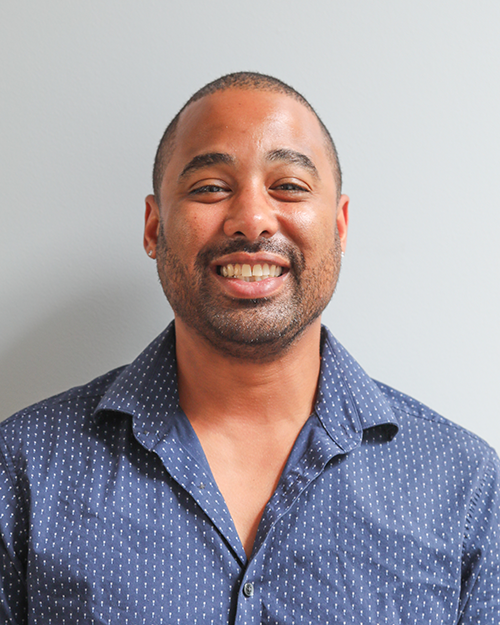